Livia-M successfully operates on the Bulgarian market since 1990.

Livia-M has received several prestigious quality awards which recognize the company's success and competence as a producer of bedding and textile products and trace its progressive development. In the beginning two ;lden Lion Awards from the "Made In Bulgaria" Union were an acknowledgement that Livia-M covers all quality and design crioteria of the Bulgarian market. In 2000 at an official ceremony in Geneva Livia-M received ;lden Quality Star awarded by the international organization Business Initiative Directions. Two years later, in May 2002 in Paris the company added a Platinum Quality Star award to its collection. In 2005 another ;lden Lion joined the set of quality award.

Behind these prestigious awards there stand years of hard work and dedication. Livia-M was found in December 1990 as a production company of bed linen. Nowadays the company has modern production premises equipped will all the necessary machinary for a quality and up-to-date production - different typs of sewing machines, automatic embroidery machines, broaching machines for quilts and rugs, etc. In the period of 1995/1996 a chain of over thirty company retail stores was created in order to bring the company's products closer to its numerous customers.

Livia-M is one of the leading producers of bed linen and interior textile products in Bulgaria.

In the last ten years the company has been steadily increasing its production as well as its range of product in accordance with cusomer needs and market demand and presently occupies one of the leading places in volume of production and sales of bed linen in the country. The company's product range includes more than 100 products for home interior design. The company is registered under the EAN-Barcode system and has a National Identification Number. Additionally it posesses an own trademark and patent rights for some of its products. 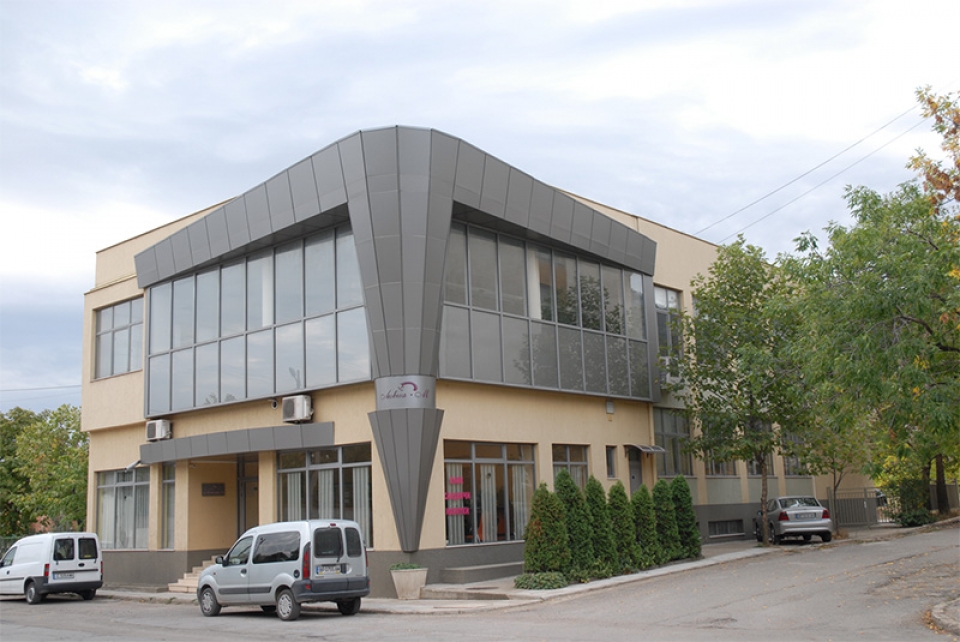