Admisiion for its success as a manufacturer of bed linen are the awards, which report upward trend of its development. Livia-M is holder of two Gold Lions, awarded by the Manufactured in Bulgaria Union.

Livia-M takes part in the most prestigious international fair for interior design in Europe HEIMTEXTIL in Frankfurt, Germany.On 30th October 2000 at a ceremony in Geneva, Livia-M received Gold Star for Quality, awarded by the international organization "Business Initiative Directions". At a ceremony in Paris during May 2002 We received Internation Platinum Star Award for Quality. 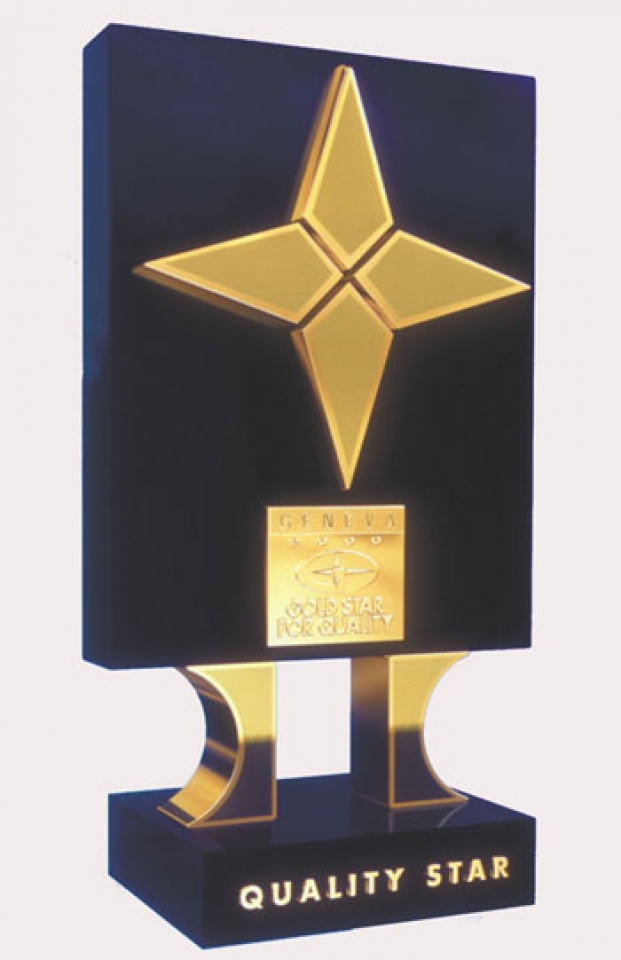